Does evidence showing booking, advertising and selling services in the EU constitute genuine use if the service actually registered takes place abroad?

This was the question contemplated by a recent decision of the General Court. The case T-768/20 (Standard International Management LLC v EUIPO) addresses the use of trade marks in the EU where the relevant brand operates hotel and leisure facilities outside the jurisdiction.

Ensuring trade marks are registered in the correct name is of critical importance, especially when registration of the trade mark is challenged.

This was amply demonstrated in the recent Federal Court of Australia decision of Watson as Trustee for the Watson Family Trust v Cosmetic Warriors Ltd [2022] FCA 700.

END_OF_DOCUMENT_TOKEN_TO_BE_REPLACED 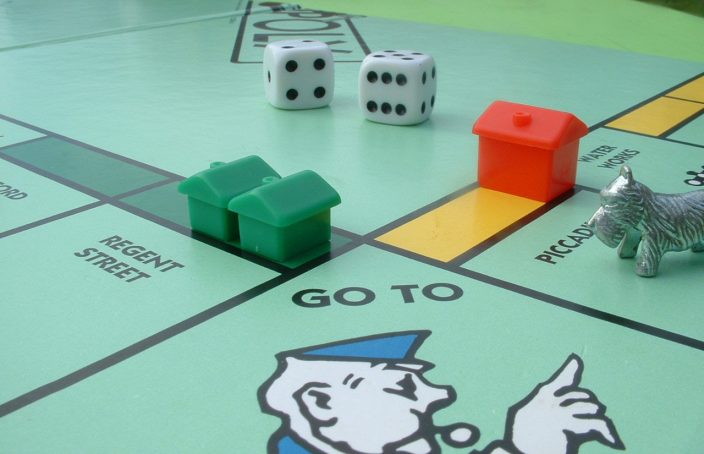 On 21 April 2021, the General Court of the European Union refused Hasbro’s appeal to overturn a decision that partially invalidated its EU trade mark for MONOPOLY on the ground of acting in bad faith when filing the application. The judgement by the General Court has ramifications for brand owners in both the law of bad faith but also in the practice of evergreening (repeatedly filing for an identical mark covering a broad specification of classes as the period of protection for the mark draws to an end).

On 29 January 2020 the Court of Justice of the European Union (CJEU) handed its decision in the referral from the English High Court in the Sky v SkyKick case. We have previously covered this case and its importance for EU and UK trade mark law (including with our summary of the opinion issued by Advocate General Tanchev, which can be seen here).

The CJEU’s ruling provides good news for trade mark owners as it largely maintains the status quo for EU and UK trade mark law, departing from the AG’s Opinion in a number of important ways.

On 16 October 2019, Advocate General Tanchev of the CJEU has issued his opinion in Sky v SkyKick one of the most intriguing trade mark cases at the moment which will likely have a significant impact on EU trade mark law. Crucially the AG has advised that:

To the interest of many a scouser and football fan alike, Liverpool Football Club’s attempt to register as a UK trademark LIVERPOOL has been rejected by the UKIPO on the grounds that the word is of “geographical significance” to the city. Liverpool FC had filed its application in regards to various goods in relation to football and the filing had attracted significant public attention.

Other English football clubs (Everton, Chelsea and Tottenham) have managed to register several trade marks for each of their respective area names. In addition Southampton Football Club has managed to register SOUTHAMPTON as an EU trade mark. As a result, it is not surprising that Liverpool FC would seek to register a similar mark to help protect its valuable brand.

However, as a result of the filing the club received significant backlash from the people of Liverpool, including their own supporters, and – probably in a related move – Liverpool FC has said that it does not plan to appeal the refusal and it has withdrawn the application. An additional trade mark application for LIVERPOOL with different claims has also been withdrawn.

The matter presents a great case study for brand owners on balancing the need to protect their brand whilst being considerate of the potential adverse PR that will come with the application for certain trade marks.

Hasbro Inc. (Hasbro), owner of the well-loved board game Monopoly, suffered a defeat on 22 July 2019, before the EUIPO Board of Appeal in relation to the MONOPOLY trade mark. The EU registration for the MONOPOLY trade mark was partially invalidated as it was found that Hasbro had acted in bad faith when filing the application as part of a ‘trade mark re-filing’ programme.

However, the success came at with a cost for the world renowned hotel as in doing so it lost one trade mark registration entirely and had a second mark reduced in scope due to a non-use counterclaim, highlighting one of the risks of instituting trade mark infringement action.

The Court of Justice of the European Union (CJEU) recently confirmed that when assessing the actual use of a mark and the scope of protection afforded by a trade mark, the defining factor is the way in which it is perceived, and it is irrelevant that it is classified as a figurative or a position mark. In the CJEU’s decision in ECLI:EU:C:2019:471, the CJEU rejected German shoemaker Deichmann’s appeal to have Spanish competitor Munich SL’s trade mark revoked. The case revolves around the registered mark below, depicting a solid line cross on the side of a dotted outline of a shoe.