1
The MetaBirkins Battle
2
Public Consultation Underway for Australian Copyright Enforcement Regime
3
Australian Government Commits to Protecting First Nations Visual Art
4
Lovely Jubbly? Fictional characters are capable of copyright protection in the UK
5
The NFT Collection: NFT Basics and Opportunities (Part 1)
6
Ronaldinho and Henry Marks Step Over Bad Faith Finding
7
“Levitating” Lawsuits: Understanding Dua Lipa’s Copyright Infringement Troubles
8
Should Copyright Exceptions Apply to AI Mined Data? And Other Questions Raised Under the UKIPO Consultation on Artificial Intelligence and Copyright and Patents
9
Cosmetic Blunder – All UK Instagram Content Must Make Clear On the Face of it that It’s an Ad, Including Reels and Stories
10
Copyright Infringement? The Court is “Not Gonna Take It”
Feb 01 2023
Browse archives for February 01, 2023
Posted in

On 24 November 2022, the Australian Attorney-General the Hon Mark Dreyfus KC MP announced the Attorney-General’s Department intention to release an issues paper for public consultation, as the first stage of a review into Australia’s current copyright enforcement regime. The broad aim of the review is to understand:

“80% of the souvenirs sold in Australia purporting to represent First Nations cultures are in fact imitation products. These inauthentic items have no connection to First Nations peoples and are often cheaply made imports.”

This extraordinary statistic was presented by Ann Sudmalis MP, Chair of the Standing Committee on Indigenous Affairs which tabled the 2018 Report on the impact of inauthentic art and craft in the style of First Nations peoples (Report).

Considering the UK’s rich history of literature, it may be somewhat surprising to know that there was very little case law discussing whether copyright might subsist in a fictional character. However, on 8 June 2022, the UK courts finally tackled whether a fictional character can be protected under copyright law in Shazam Productions Ltd v Only Fools The Dining Experience Ltd & Ors [2022] EWHC 1379 (IPEC).

NFTs have gone mainstream. But what are NFTs? Should your business develop its own NFT? How are they regulated? In The NFT Collection series of alerts, we will delve into these questions to help your business understand this new technology.

Bad faith has been a hot topic in UK and EU trade mark matters in recent years – not least in the sports world where recent prominent cases have concerned the football superstars, and one time teammates, Lionel Messi and Neymar. Whilst in those cases bad faith was found to be a valid ground for refusal of the trade marks in question, which the players did not consent to, a recent decision of the Appointed Person in the United Kingdom has provided an important clarification on how bad faith objections must be raised in the UK.

The UK Advertising Standards Agency (ASA) has found that an influencer’s Instagram reel and story breached the advertising regulations. All advertising made by influencers must make it clear that it is an advert, otherwise brands, even if they have no control, will be held jointly responsible.

END_OF_DOCUMENT_TOKEN_TO_BE_REPLACED 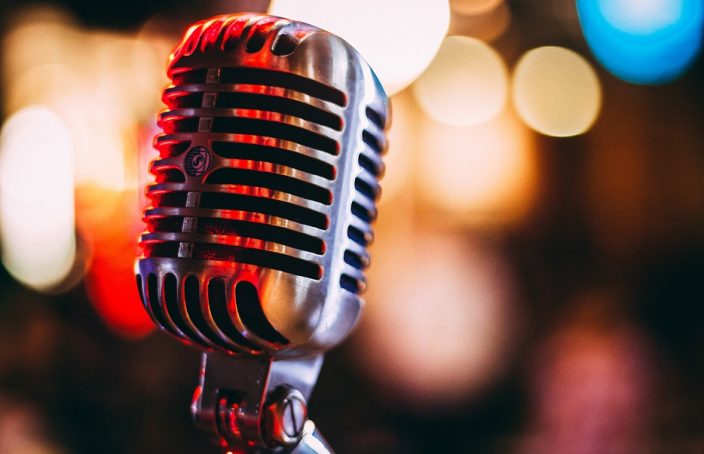 The action was brought against Mr Palmer by joint applicants Universal Music Publishing Pty Ltd and Songs of Universal (collectively, Universal), which are the exclusive Australian licensee and copyright assignee respectively.